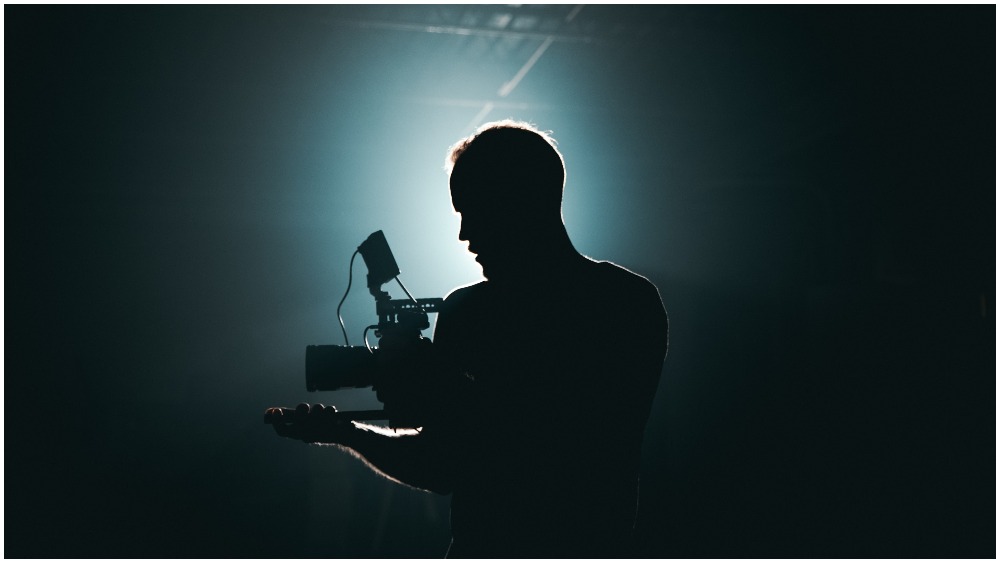 The major UK broadcasters and industry associations have agreed to regularly discuss the plight of freelancers who are faltering after being unemployed for the past five months due to the shutdown caused by the coronavirus.

The meetings are coordinated by Adeel Amini from TV Mindset, an organization dedicated to supporting the mental health of TV freelancers. The first meeting will take place in late September or early October and will continue quarterly until December 2021.

After Monday’s Time for Action: The Freelancer Campaign session at the Edinburgh TV Festival, the coalition signed a letter of intent stating: “We believe that every freelancer who works in our industry deserves decent working conditions, and that we ourselves everyone should stand up for a culture that encourages respect, professionalism, and investment in people. The best creative content comes from an industry where people come first, differences are celebrated, and we can all thrive. Our industry is made up of a multitude of different companies, broadcasters and talented people, and we all have a role to play in how we work. “

British freelancers had access to a government aid package if they met a number of conditions. However, a number of freelancers have fallen through the cracks in the system and been excluded from economic relief.

“Freelancers are the lifeblood of everything we do and I would say that in all genres we need the freelance community to be at the top of their game and feel really safe,” said Charlotte Moore, director of the BBC Content, during a controller session at the Edinburgh TV Festival on Monday. “We all really need to help with fair hiring policies and make sure people don’t just hire the same people. It’s really up to us to make sure we treat people fairly during a production and I think I would really ask indies and broadcasters to do this together because if we don’t look after freelancers we won’t be able to handle these difficulties sometimes together and then the industry becomes poorer. “

The agenda items for the quarterly meetings include employment and recruiting practices, health and safety, work culture, race and diversity, bullying and harassment, training and talent development, new talent, and mental health and wellbeing.

TV Mindset Founder Adeel Amini said, “The COVID crisis has brought focus to the problems of freelancers as well as the precarious nature of our industry as a whole. It’s important that we don’t come out of it in the same way, and I believe that future changes can only be achieved if the entire industry works together. Recognizing these issues and joining this coalition is an important first step. This agreement is the first of its kind and has been incredibly difficult to get on the table, but I’m confident it can lead to a happier, healthier, and more equitable future for everyone in our industry. “

The head of Bectu Philippa Childs said, “The pandemic has shown no mercy and its effects have exposed the challenges freelancers have been grappling with for too long. These conversations are a historic opportunity to reset part of the industry whose experience and well-being have been overlooked in the past and create a new deal. Bectu is committed to creating a framework for meaningful change and I would urge anyone who works on television to seriously consider joining to ensure your voice is heard. “