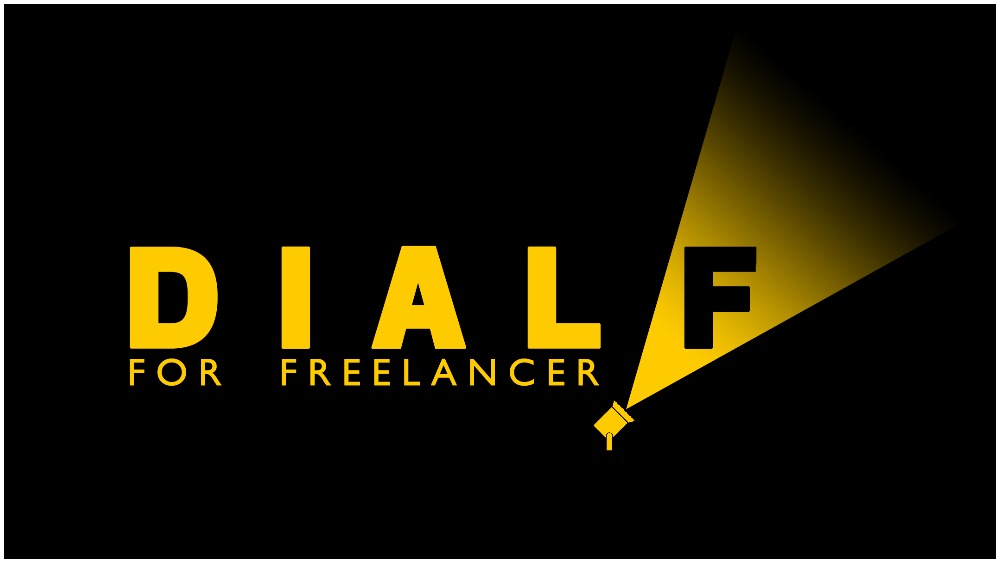 A group of freelancers working in the UK film distribution and exhibition sectors, supported by leading industry associations, have come together to create a dedicated network of jobs and support.

While the film industry relies on freelancers, there are currently no formal structures to support them collectively. Dial F For Freelancer aims to reduce the existing barriers to finding paid work by building a growing network of freelancers. The project puts the platform in the hands of the users, where they control their pitch and profile, and choose projects to present themselves and not third parties. Members are also supported with resources, contacts and opportunities to collaborate.

The initiative started as a Facebook group founded by Toki Allison, Moira McVean, and Jo Taylor-Hitchinson to support freelancers affected by the start of the lockdown. It attracted over 250 members and the trio realized that a more formal platform was needed. The project was funded by the film and TV charity’s Community Grants, so the platform was officially launched. Further support came through a fund of the Film Distributors’ Association as well as contributions from film distributors such as Altitude Film Distribution, Bohemia Media and eOne.

Jo Taylor-Hitchinson, Co-Founder of Dial F for Freelancer, said, “My freelance career has been fueled by the collaboration and invaluable support of my colleagues. The creation of such a network has long been my concern and it is therefore gratifying to work with colleagues and supporters who feel the same way. It’s so exciting to see Dial F for Freelancer come into effect and give our industry the spotlight it deserves. “

Andy Leyshon, executive director of the Film Distributors’ Association, said, “The diversity of films that FDA members distribute often depends on project-based freelance expertise in film booking, marketing and specialty promotions. Freelancers have been hit particularly hard lately across the film ecosystem, and we are excited to support this worthwhile initiative during these challenging times. “