The non-linear life of a freelancer 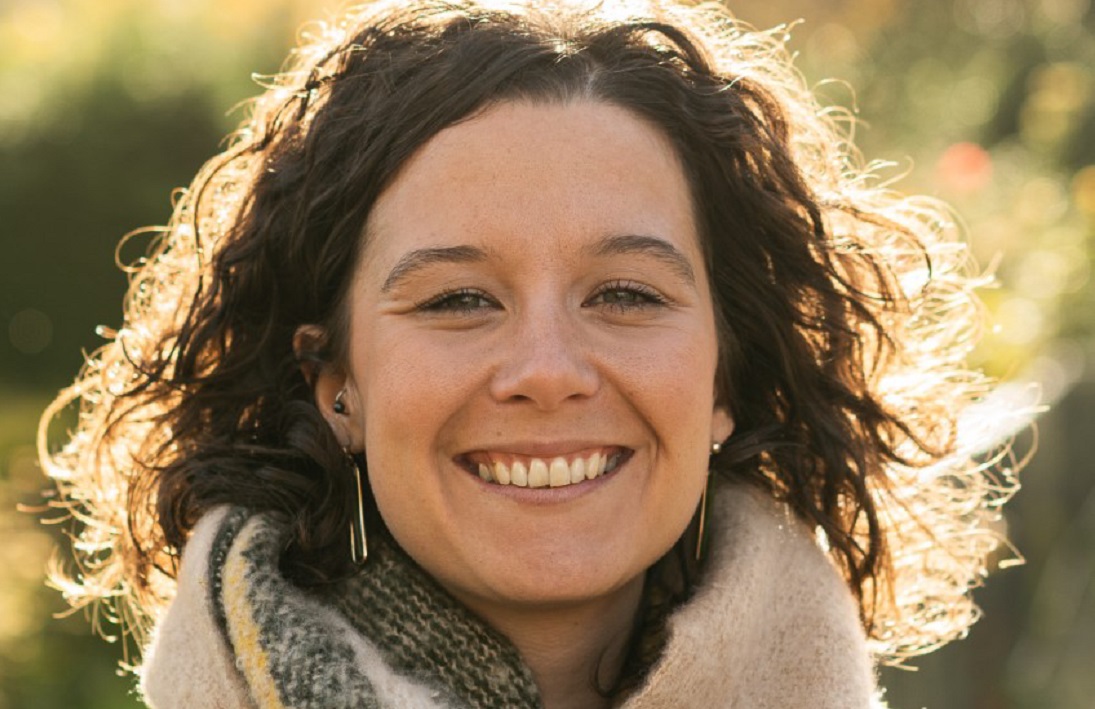 Having settled down as a freelancer at the beginning of my career, none of my previous experiences seem linear – I haven’t transitioned clearly from one role to another. Instead, it’s more like a mix of Arts Council offerings and headfirst stepping into unknown territory in the hope that I won’t make a complete mess of it! So here is my best memory:

When I was studying English literature and theater at the University of Sheffield, I saved enough money to do a weird bathroom show with a group of friends at the Edinburgh Fringe Festival. I remember handing out flyers on the Royal Mile sitting in a towel in a bathtub and thinking, “So this is how I’m going to make a career in the theater?”

With a degree and an overdraft to Edinburgh, I went looking for work.

My first year was riddled with a random selection of paid and unpaid jobs, including a brief hiatus where scared kids were greeted for photos as Upsy Daisy from In The Night Garden Live. I moved to Peterborough for six months to do a marketing intern and work in a pub every night. Eventually I returned to Yorkshire for a second internship.

In Leeds, I started working with Selina Thompson, with whom I had gone to university. When we got our first offer for Arts Council England to tour Chewing the Fat together and do Dark & ​​Lovely, I left the internship early and settled down as a freelance producer.

For over three years I’ve worked on great projects in Leeds: an outdoor walking show on Roseville Road, a giant cake dress in Leeds Corn Exchange, a maze in the Leeds Central Library and a theater show in a hairball in a chapeltown Street barber shop. I’ve also expanded my tour booking skills – I’ve booked shows at hundreds of venues in the city center and in the countryside across the UK. I’ve had the absolute privilege of working with incredible artists like Ellie Harrison, Hannah Butterfield, Katy Baird, and many others.

It was the generosity of Leeds that got me through those early years of freelance / Peter Reed offered me work to support artists he was producing. Red Ladder invited me in for marketing and tour planning, and East Street Arts gave Selina and me unreal support to get a studio there.

Things accelerated when Dawn Walton, CEO and Artistic Director of the Eclipse Theater, asked me if I would like to come to Sheffield with her. Over time, my role at Eclipse evolved into Executive Producer. I learned so much there; It was the first national portfolio organization I’d worked for, the first to tour medium-scale, and my first charity. It was a serious challenge for me. I had to learn quickly and professionally – and I loved it.

Selina’s work also picked up speed. Salt. Sold out at the British Council Showcase at the Edinburgh Fringe, we won three awards and went on tour internationally. This has been a big learning curve on all fronts. Luckily, I worked with two of the best possible people in Selina and Dawn who gave me a lot of confidence and trust.

When Leeds said it was going to be the European Capital of Culture, I knew I wanted to go. I applied to producers Matt Burman and Jenny Harris to share the programming role in developing the offer book. We have been successful and have worked with artists and organizations for a year to develop ambitious and exciting projects for the program.

It felt like a massive loss when we were no longer able to compete due to Brexit. Then the city announced it was going to celebrate culture for a year in 2023 anyway, and I remembered why I love Leeds so much. There is no other city I can think of that would make this commitment to culture.

Around 2019 I started thinking about what could come next for me. I loved my freelance work. I had worked with people I loved all over the world, but I felt like I had to change something. Working on the Leeds 2023 project introduced me to programming and I definitely got the itch!

When Karen, Jon, and Nicola of East Street Arts asked if I would like to work with them, I couldn’t believe my luck. The company has been an important backer of mine throughout my time in town, so it felt like I was coming home.

I have to branch out there. Programming and producing in a visual arts organization is so different from the performing arts sector and I loved it. In the meantime I have got to know spatial models, sustainability in the artistically managed sector, programming in public space and the power of art and culture in regeneration.

To be honest, I thought I’d be with East Street Arts for a lot longer. They are an amazing company that works with great artists, does some of the best work – all with a sense of humor! But when I saw the ad for Executive Producer in Leeds 2023, I knew I had to apply. It felt like the job specification was written for me, and since I was in it at the beginning, I really want to see through the program.

It is the greatest privilege to know that for the next three years I will be working with East Street, the breadth of organizations and institutions in this city, and the incredible artists who call Leeds their home. 2023 marks 10 years in Leeds for me. I can’t think of a better way to celebrate this milestone.