The Block Editor Is Here to Stay – WordPress Tavern 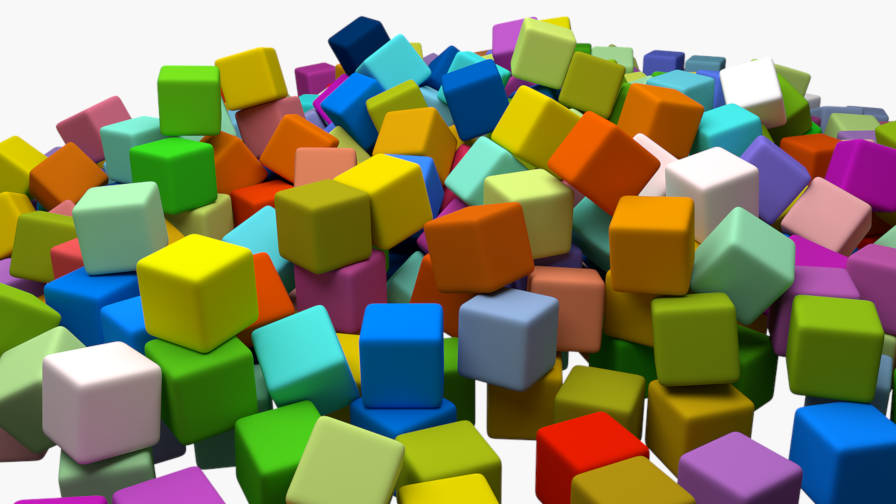 It is inevitable that we will receive negative comments when we post a story in the tavern related to the block editor or the Gutenberg project. Even though they sprinted as part of WordPress for their sophomore year, there are still those who compare posts in the editor to Soviet mind manipulation and propaganda for certain nameless companies.

It’s not all negative. Far more comments come from people who are excited about the current editor and the upcoming features that will expand the block system to other areas of WordPress.

However, I felt the need to respond to a recent request that we should stop dealing with the block editor. While I can’t speak for all of our staff, there are two simple truths about why I write on pads.

Truth # 1: Blocks are here to stay

The block system is not going anywhere. WordPress has gone beyond the point where we should consider the block editor as a separate entity. It’s an integral part of WordPress and will eventually touch more and more areas outside of the editing screen.

In all honesty, it would be bad journalism not to tell stories over blocks.

Some of the most exciting things that happen in the WordPress ecosystem are what developers do with blocks. Whether it’s a fun T-Rex game, a blockable theme, or a team of block developers hired by a large company, there is always something interesting going on in the world of blocks.

Every day more users are using the block editor. Even the percentage of holdouts still running WordPress 4.9, the last version without a block editor, is decreasing. Currently only 12.8% of WordPress installations are on 4.9. Almost 73% are using WordPress 5.0 or newer. Some of these users use plugins like Classic Editor, which has maintained a steady growth rate on the order of 0.5% to 1.0% over the past few months. Currently, the plugin has over 5 million installs, which is a drop in the bucket compared to all of the WordPress sites.

Blocks are the future of the platform. What we must do as a community is to avoid burying our heads in the sand or railing against future powers. Instead, we should ask ourselves what we can do to improve the system further. How can we move forward? How can we present our ideas, including dislikes, constructively? How can we make better software?

Criticism of the editor is fair. Make it constructive so that we can analyze and address this criticism. It’s an essential part of building great software.

Believe it or not, I love blocks. While I can criticize some decisions about the editor, and sometimes conjure up an internal facepalm emoji, this is the most exciting thing I’ve done about WordPress in years. But it’s not about me. I am so familiar with dozens of editors that I can live with even the most mediocre experiences. And if I’m not satisfied, I can build my own.

It’s about seeing an inexperienced WordPress user’s face light up for the first time because they get it.

I have been helping an elderly family member run an outdoor website for years. I had no interest in hunting, fishing, or most of the other topics covered on the blog. However, he was excited about what he was doing. I wanted to help fuel that passion in every possible way. The problem? He just never learned how WordPress works. He never had that moment with a lightbulb. His face never lit up when he finally figured out how to interpret his content in the editor.

He had big ideas and no way of realizing them.

At the time, most page builders were little more than a shortcode soup that I knew would ultimately mean that I would be the one to clean up the mess. There were few options other than the classic editor. My older cousin took it longer than most of the others. After a few years, he finally let go of the page.

However, the block editor made changes. He considered starting a new site but asked about non-WordPress platforms. I recently started a demo install and a basic blockable theme for it. All of a sudden, this guy who routinely broke links and accidentally made all the content of his blog post bold – twice – was putting together media-filled content with few issues. That initial passion he had all those years ago seemed to be returning. Maybe, just maybe, WordPress could be the CMS for him right now.

I am fully aware that this is not everyone’s experience. However, I have found that working with new and less tech-savvy users is that the block editor is a stepping stone for them to make the websites they want more easily. Currently, these users have far more control over their content than ever before. In the future, they will have this control over their entire site.

If I share a story about blocks it’s because I’m excited about them. More than that, I want to share this excitement with others who are on this journey. Whether you want something crazy and weird, or want to create custom patterns to reuse in your posts, I want you to find these tools.

If I am a little optimistic about the future at times, I will not apologize for it. I’m looking forward to the next block-related story that we can tell about here in the tavern.