Philippine Senate discusses Bill to protect the rights of freelancers 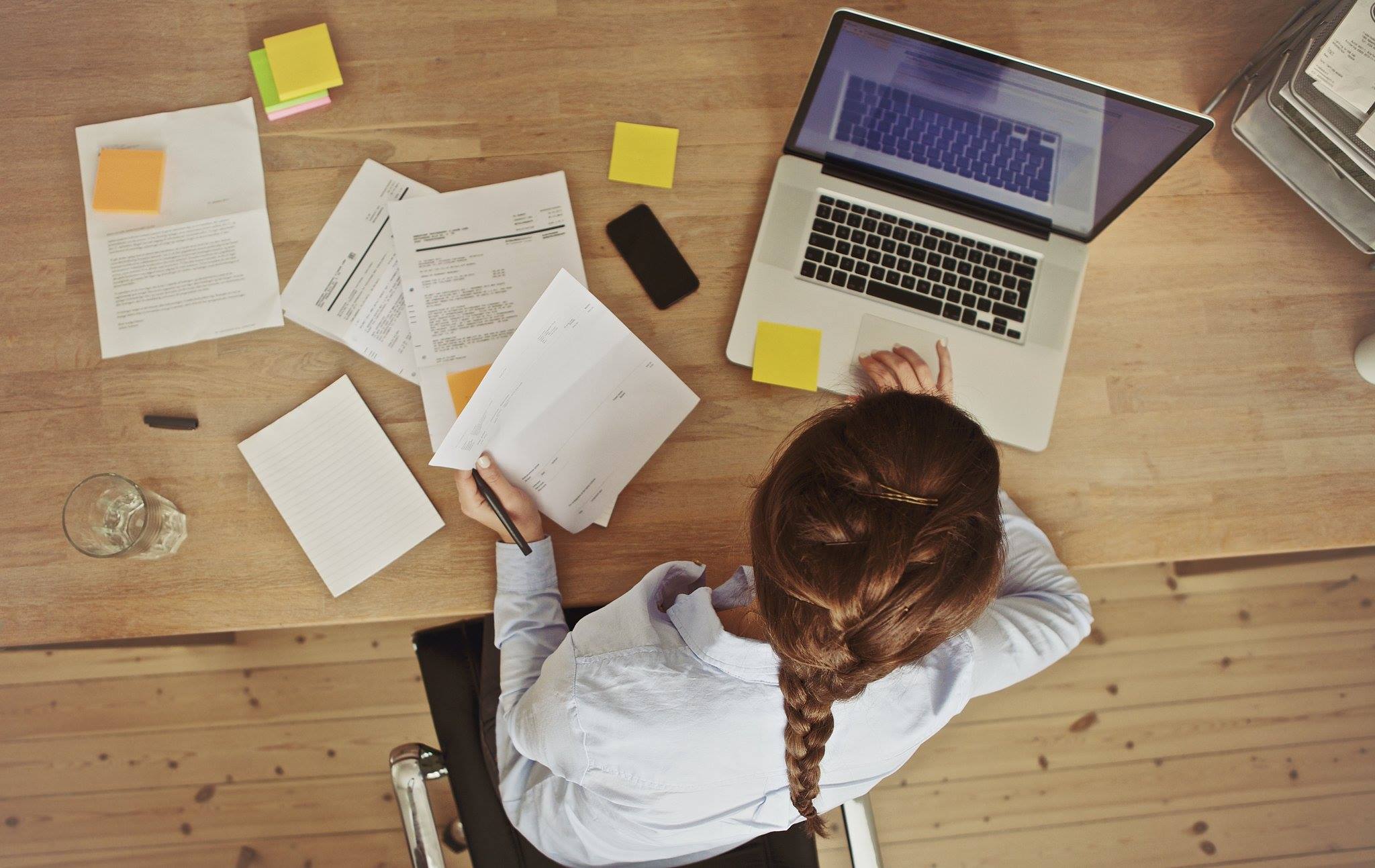 Manila – During the Covid-19 pandemic, many Filipinos have fully developed their hardworking skills, becoming their own bosses and starting new businesses. They provide services that range from making and selling goods to teaching English online to students around the world.

Freelance workers – existing and new – are more numerous than ever and are contributing to the thriving freelance industry in the nation.

On Tuesday (September 8), Senators Joel Villanueva and Bong Revilla presented a bill they jointly sponsored with the Senate. Senate Draft No. 1810, called the Freelancers Protection Act, called for government support and protection of freelancers’ rights, including on-time payment and accountability of criminal customers with fines.

Senate Labor Committee chairman Villanueva noted that the passage of the law was extremely important and timely, considering how much the pandemic has forced many more Filipinos to become freelance workers.