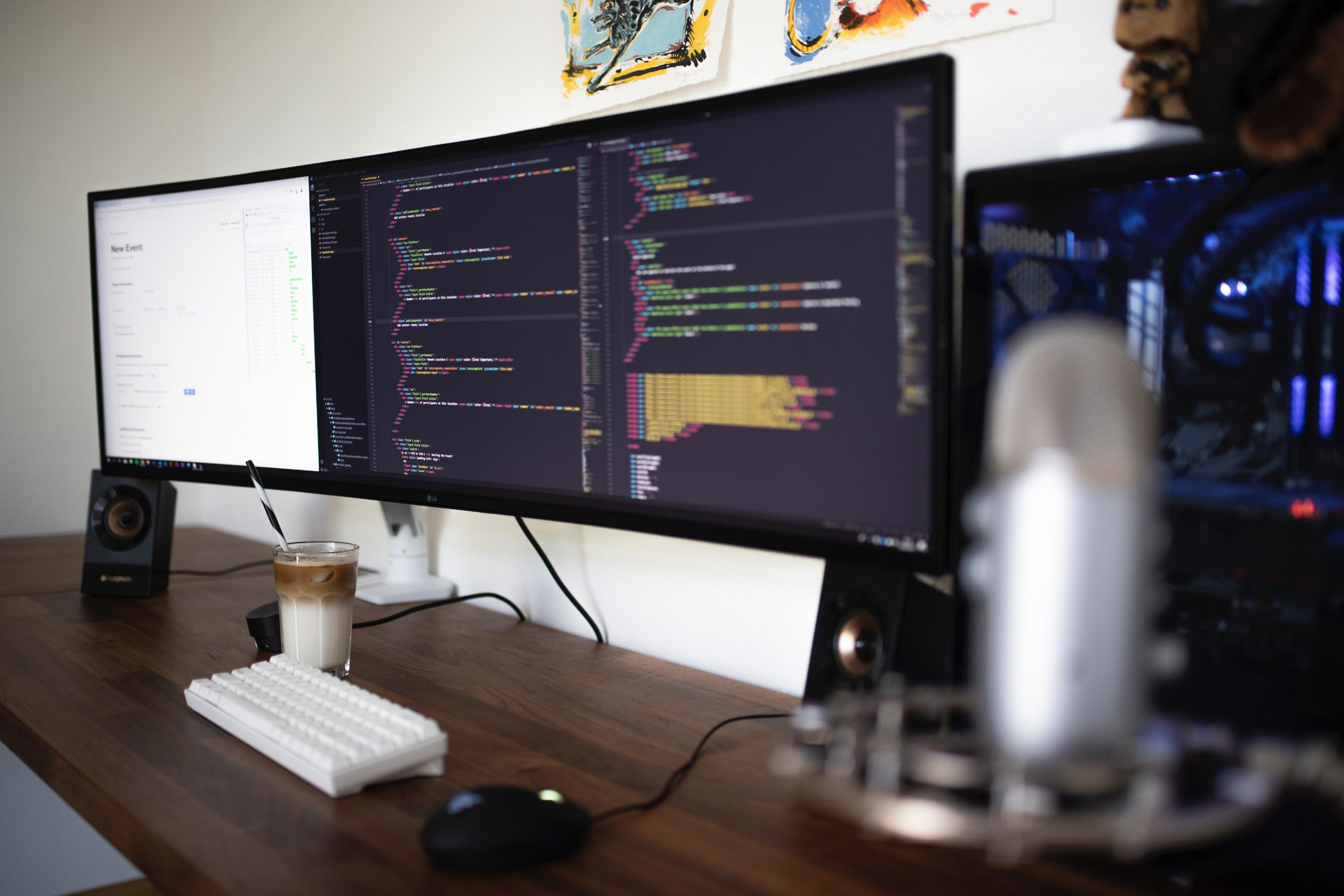 In a survey * carried out for the platform in March, one in four said they went to freelance after losing their job. According to the study, almost 40% of those questioned have become full-time freelancers, almost 30% are part-time employees and almost a fifth are freelance alongside a permanent position.

The study also found that 1 in 10 had made the switch to freelance because 52% of that group said they did it to make more money, and one in six (17%) who aimed to turn their careers into one to steer new direction.

Xenios Thrasyvoulou, Founder of PeoplePerHour, commented: “There is no doubt that in 2020 the way we work will have changed significantly. The flexibility that freelance work offers is without a doubt why people find both success and security when they work this way, at a time when our lives have been stretched in all directions.

“Many have clearly recognized the financial and life-changing benefits of this style of work and plan to either make permanent changes or, if possible, include it as part of their full-time work.”

1000 freelancers nationwide in industries such as writing and translating, digital marketing, design, technology and programming, and social media were surveyed.