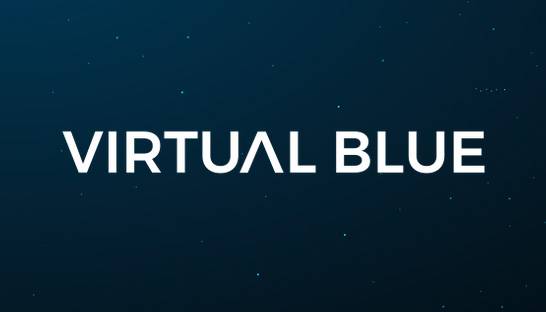 Virtual Blue believes in the functionality of robotic process automation (RPA) and artificial intelligence (AI). The two are pieces of the same cake, according to co-founder and CEO Sam Osborne.

“A lot of the companies we’re talking about have viewed RPA and AI as two separate parts of the transformation process, but they should be two parts of the same system,” Osborne said in an interview with Reseller News, a New Zealand IT industry publication.

Osborne gave the example of AI chatbots that can take in information but not process it. Virtual Blue wants to change this and seamlessly combine recording and processing. The company’s mission is to introduce AI and RPA at the beginning of a company’s lifecycle rather than retrofitting them into an existing company’s strategy. For the time being, Virtual Blue will focus on medium-sized companies.

According to AutomationEdge, a multinational RPA vendor, RPA can be defined as “a technology and business practice that deals with the development and management of software robots that work as application users and automate structured, repeatable tasks in an organizational software system.”

A native of Britain, Osborne led New Zealand’s first RPA program when it launched in 2016. She also has experience working with companies such as Vodafone and BNZ. Osborne and co-founder Sharyn Catt, a New Zealander who will serve as Director of Customer Solutions and Operations at Virtual Blue, will partner with RPA providers to provide assistance with services such as automation consulting, delivery and implementation, production support and maintenance.

Virtual Blue will differentiate itself within the market through long-term partnerships with its customers, Osborne said, acting as both a sounding board and a support system. “We are an extension of your internal teams. Our advice and guidance on current and future automation options ensures that every company achieves a high return on investment and can take advantage of technologies such as RPA and AI.”

Automation and AI are perhaps the two hottest industries in the business world right now and are quickly gaining mainstream status. Companies around the world are striving to undergo a “digital transformation” or to become “digitally mature”. There may be dozens of buzzwords out there, but all of them boil down to the generally accepted idea that technology can and will save a company money, if not its life. A recent study by Capgemini found that AI and automation could save businesses more than $ 300 billion in retail, while digitization, which includes AI and RPA, could add billions to economies, according to a survey by McKinsey & Company.

In a recent interview, Accenture’s Brad Ryan, the company’s regional director of technology and artificial intelligence, highlighted the importance of AI to business.