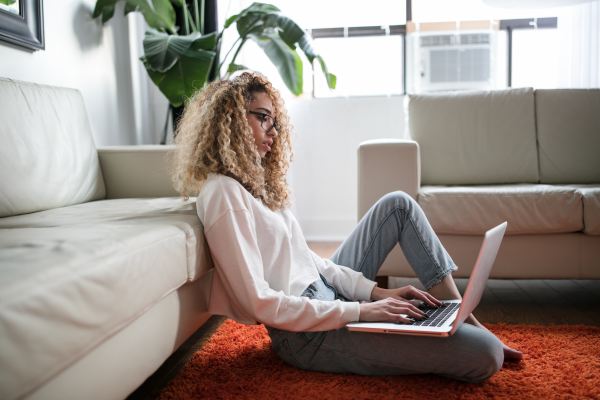 French startup Malt is raising a $ 28.6 million (EUR 25 million) round of funding, with Idinvest Partners leading the round and existing investors ISAI and Serena also participating. In total, the company has raised USD 36.6 million (EUR 32 million) since its inception.

Malt has created a marketplace for companies and engineers who work as freelancers. There are currently 100,000 freelancers on the platform and 15,000 companies regularly use Malt.

With today’s financing round, the company wants to expand its platform in other European countries. There are 10,000 freelancers on the platform in Spain and the company plans to enter new markets, starting with Germany and the Netherlands.

The startup believes that hiring freelancers can be a great alternative to large IT consulting firms. Every time a freelancer takes a job, customers rate the freelancer. That way, customers can be sure that someone is a capable developer.

Freelancers, on the other hand, don’t necessarily have all of the connections to find freelance freelance jobs on their own. Malt can help you work with more companies. The startup also acts as a kind of broker. You don’t have to send emails weeks or even months after completing a job to get your money. Malt takes care of all the administrative chores. Freelancers also get some offers on benefits, health insurance, etc.

Large French companies like Accorhotels, Société Générale and BlaBlaCar use malt. 75 percent of the 40 largest French listed companies in the CAC40 have at some point worked with a freelancer from Malt. And if your large company doesn’t know a lot about data science, DevOps, and other jobs, Malt can help find freelancers for you.