How to Speed Past RPA Roadblocks: An Analyst’s Perspective 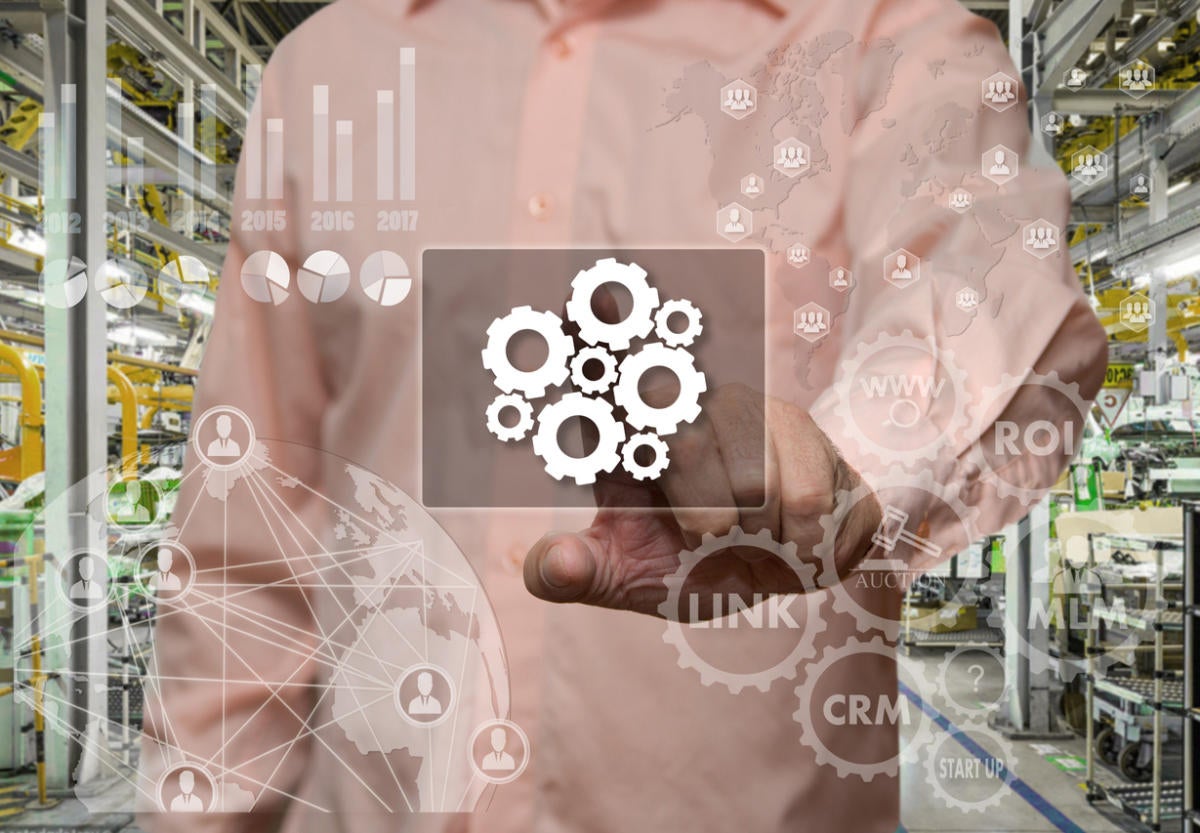 And so began the keynote speech by Gartner analyst Tom Murphy at Tricentis Accelerate – a conference that deals with “Automation @ the Speed ​​of Change”. Now that many companies are using Robotic Process Automation (RPA) and getting quick results, we have reached a turning point. The focus has shifted to scaling RPA, and this carries the risk of the automation that you simply cannot control, moving at full speed.

So how do you avoid hitting this wall and bringing your newly automated processes to a standstill? Murphy made a number of recommendations that apply to both organizations just starting out with RPA and early adopters who have fallen into what is known as the trough of desperation.

Look beyond the “low hanging fruit” for long-term ROI

Repeated tasks that create a bottleneck in “human processes” are obviously the prime candidates for RPA. Although RPA use cases are typically demonstrated using features like HR and insurance, almost every professional is held back by nerve-wracking tasks that make them hate their job. For example, even a top analyst like Murphy has to spend a lot of time each day closing Siebel records after every customer interaction.

Murphy offered the following 4-step approach to maximizing the business impact of RPA:

Test automation is a great bridge to RPA

On the flip side, brittle automation – the same core problem that has failed so many software test automation initiatives – has already emerged as the greatest enemy of RPA success and ROI. RPA users are realizing what testers learned years ago: If your automation can’t adapt to day-to-day changes in interfaces, data sources and formats, underlying business processes, and so on, maintaining the automation will quickly impact your ROI. In addition, with RPA, the effects of faulty automation are much more severe. A test that doesn’t run is one thing; A real business process that is not completed is another.

Test automation is arguably more difficult than RPA, and resilience is undeniably more critical with RPA. Find the people who are masters of test automation and you will be on a much smoother road to RPA success.

Note, however, that test automation is not the same as RPA

Quickly building and updating resilient UI automation and API automation is critical for both RPA and test automation. Even so, Murphy points out, there are some important differences. Test automation tools do not have the enterprise orchestration, high availability, and production focus required for RPA to be successful. On the other hand, RPA solutions do not offer many features that are essential to the success of test automation: test case design, service virtualization, test data management, etc.

To conclude, Murphy recommended a very specific plan of action: