How to Protect Yourself Legally and Financially as a Freelancer 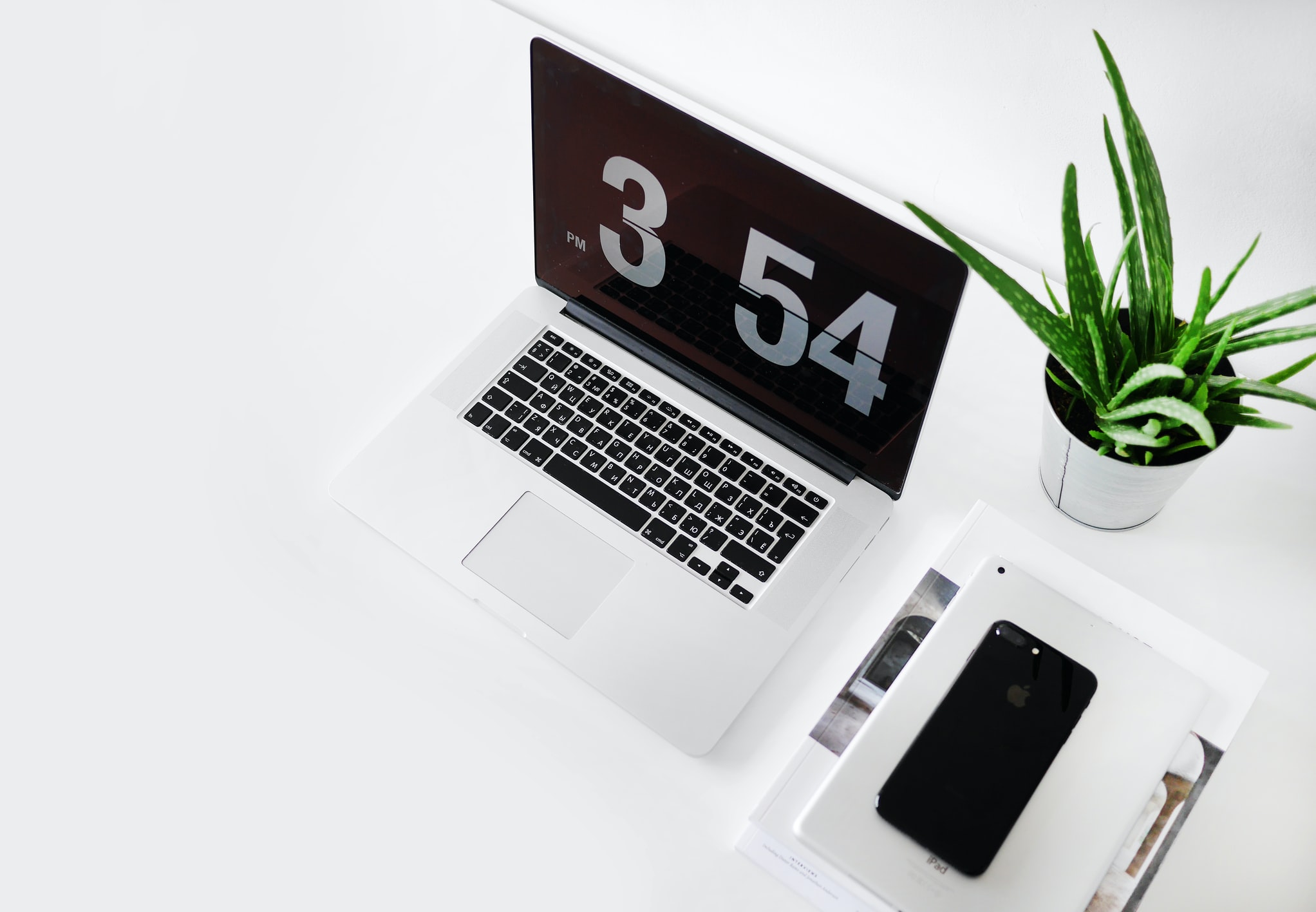 Freelance horror stories are a dozen.

From chasing six-month-old bills to waking up to incredibly rude emails sent at 2 a.m., almost every freelancer has at least one story about a gig that went wrong. As you become more confident as a freelancer, your “nightmare client” radar will develop too, but you still shouldn’t leave yourself vulnerable if you can prevent it.

Going freelance is incredibly empowering, and your best days at work as a self-employed person will likely surpass any good day you had in your old office. You can have more good days than bad when you recognize the differences between your current position and the security you had as a traditional worker, especially when it comes to the legal and financial protection you used to enjoy.

Are you new to freelance or do you want to scale your business to attract more customers? We will show you how you can secure yourself legally and financially as a freelancer.

Focus on your finances early on

Many new freelancers are tempted to get the job done first to prove themselves and deal with the money side later. You always think about money, but the first time you ask someone to pay you can be a little embarrassed, especially if you’ve just gotten out of a clerical position. You need to remember that your finances allow you to freelance, not the other way around.

There are things to keep in mind when evaluating your finances as a freelancer. The first thing to think about is your expenses; You need to earn enough to cover your basic living expenses and still pay your tax bill. As a self-employed person, you pay more tax than for the same salary as a W-2 employee, unless you have a mountain of qualifying expenses. Additionally, you will likely have to pay your tax bill quarterly, which means you will have to prepare for and budget for four tax dates instead of one.

There are many guides out there that cover freelance finances and taxes, but one thing these guides don’t cover is how to make the money you need to pay your bills. To get a grip on your finances, you need to learn the rules of productivity because you don’t have time to waste. Following rules like sticking to a routine and leaving the house are important, but so are prioritizing value-adding work and learning when and how to charge better prices.

As you will find out in a moment, you have only been able to save costs so far. If you learn to ask for more money, you’ll get a lot further as a freelancer than you know. Focus on your prices as much as you focus on your budget and do so early on. This is the only way to create a balance in your finances.

Learn about the laws in your state

We live in a time when freelancing is more common than ever. By 2021, 9.2 million Americans will participate in the gig economy. While the growth in the number of freelancers and self-employed has opened up new opportunities, it has also prompted regulators to take a closer look at what’s going on below the surface.

On January 1, 2020, the state of California passed law that is expected to decimate the state’s gig economy. It reduced the number of companies that could rely on contractors and reduced the number of freelance positions, especially in areas where companies rely on freelancers for their core activities. Some groups, including freelance writers, are somewhat exempt. Even so, the bill caused a shockwave across America as California is home to some of the largest employers in the United States

When you get to the bottom of your relationship with your customers, you can protect your status as a freelancer if necessary. If your client insists on treating you as an employee without giving you the appropriate benefits, knowing the law will help you protect yourself better.

Do your best to stay connected

Freelancing has many benefits, but studies show that up to 6 in 10 freelancers feel lonely because of their work situation. Freelance loneliness is almost inevitable at some point and you need to know about it before it happens. It shouldn’t put you off your independence, but you should plan for it by doing everything you can to stay connected.

Loneliness is not just a feeling. It can be dangerous to your physical and mental health and is often a major cause of stress. Loneliness can keep you from making money and devastate your finances.

Your method of combating loneliness must be as unique as you are. Some good ideas include making sure you socialize when possible, focus on cultivating your closest relationships, and looking for opportunities to work together when possible.

Networking opportunities can be a great resource for freelancers. You are full of people in your position so they understand your need for personal time and you may even meet potential partners or customers in the process.

Protecting yourself as a freelancer is an ongoing process, but it’s something you need to start with early. When you’re self-employed, small things can affect your paycheck in ways that you won’t experience as an employee. By taking steps early on, you can ensure that as a freelancer you have more good days and make the bad days a little more bearable.