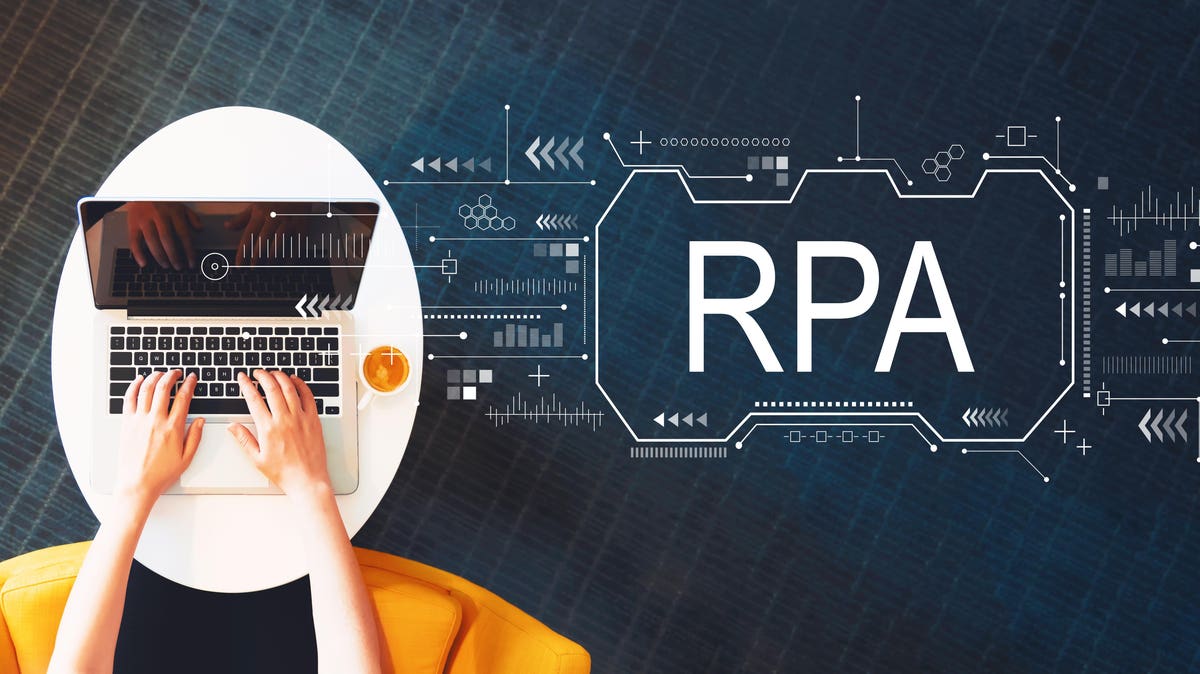 Robotic Process Automation (RPA), which enables workers to automate their tasks, is one of the hottest categories in technology. The reason is actually simple: the ROI (return on investment) was generally quite high.

Still, there are some annoying issues. And perhaps the biggest one is the scaling of the technology. In most cases, companies are busy with 20 to 30 bots within the organization.

But AI (Artificial Intelligence) will likely help. Consider one of the leaders in this space, Automation Anywhere. Remember, the company has been investing in AI for many years and has launched several interesting applications such as IQ Bot. It essentially helps process huge amounts of unstructured data using computer vision, natural language processing (NLP), fuzzy logic, and machine learning (ML). What’s even more impressive is that it doesn’t require AI experts to be successful. It’s an out-of-the-box solution. However, if you wish, you can still embed your own AI models in IQ Bot.

Perhaps the most important AI system from Automation Anywhere, however, is the Discovery Bot. It is currently in beta and will be rolled out in the coming months.

The Discovery Bot overcomes some of the biggest challenges with RPA. For example, the system can identify processes to be automated, which is done by recording and analyzing keystrokes from employees’ desktops.

Over time, the Discovery Bot finds repetitive processes that are good candidates for automation – and includes other details such as the estimated ROI. This makes it a lot easier for an RPA lead or CoE (Center of Excellence) to prioritize efforts.

How does the Discovery Bot differ from Process Mining? Well, this technology – which has gained widespread popularity in Europe with companies like Celonis – focuses on analyzing log events from ERPs, CRMs and other recording systems.

Note that process mining is more of a complementary technology to the Discovery Bot. After all, Automation Anywhere is a partner to various market participants.

But the Discovery Bot can do something else too – that is, it creates a bot with just one click! Because of this, the acceleration of process automation can be increased five times. This essentially means cutting down a lot of tedious work and allowing the RPA team to focus on more value adding tasks.

Interestingly, Automaton Anywhere believes that an automation law is emerging, similar to Moore’s law. It’s about how the work time automated by software bots will double every 12 to 18 months. If so, RPA and AI are sure to offer great value for businesses.

Of course, there is still an intense hype about AI. The fact is that the technology is extremely complex and requires highly technical talent. Meanwhile, mega-tech companies such as Google, Amazon, Facebook and Microsoft are driving up the compensation levels.

This has made it difficult for many companies to embark on a true digital transformation. But sophisticated out-of-the-box solutions like the Discovery Bot should make a huge difference.

“With over 3,000 customers, we are able to learn the interactions on many different platforms,” ​​said Kohli. “This is how we can build strong out-of-the-box models.”

Tom (@ttaulli) is the author of Artificial Intelligence Basics: A Non-Technical Introduction and The Robotic Process Automation Handbook: A Guide to Implementing RPA Systems.