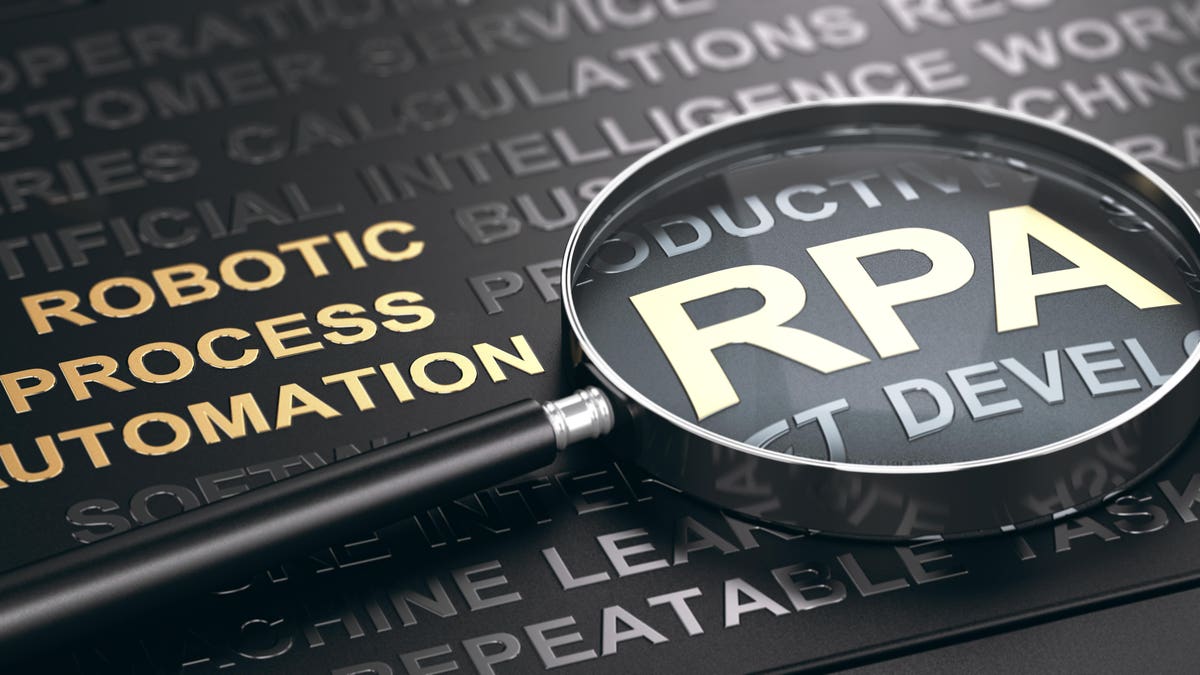 Founder and CEO, Pankaj Chowdhry, took inspiration from FortressIQ when he was the AI ​​director for Genpact, a leading business process outsourcing (BPO) company. “When we were working on an AI or digital transformation project,” he said, “we researched the customer’s processes. It was time consuming and we got some things wrong. “

Let’s face it, understanding a company’s processes is extremely complicated. For example, vendors can have hundreds of smaller processes and tasks.

Given Chowdhry’s background with AI, he wondered if that technology could solve the problem. So he set about building a platform that uses computer vision to analyze and interpret actions within an organization. The end result: the ability to create a detailed real-time map. Think of it as decoding the digital genome of all applications in each department and how they relate to employee actions.

Using FortressIQ is pretty easy to use too. You implement it with ten people or so. Then, within a few weeks, the system will begin to deliver useful data-driven insights. “We’re solving a big data problem,” said Chowdhry.

But the technology has also proven to be very effective for systems like RPA (Robotic Process Automation), which help automate tedious and repetitive tasks.

While it should come as no surprise, some of the vendors in the industry are aggressively building their own AI systems to better understand processes. Check out Automation Anywhere.

“When integrating RPA into existing business processes, the greatest challenge was knowing where to start and how the deployments could be scaled across the company,” said Prince Kohli, CTO of the company. “Over 80 percent of the manual, automatable front and back office business tasks go undetected. However, AI-driven process discovery technologies like Automation Anywhere’s Discovery Bot solve this problem by uncovering common, repetitive process steps as employees navigate between business applications and prioritizing automation opportunities based on the potential return on investment. Discovery Bot can even “discover” or identify bots that can automate various tasks – dramatically increasing the ability to scale RPA initiatives. This approach works well for both short-term and long-term tasks. “

UiPath, another major player in RPA, is taking a similar approach. The company has announced its latest version of its software, which includes process mining and task mining capabilities along with other AI features.

Interestingly, according to a recent survey by ABBYY, one of the main causes of failed RPA projects is a lack of understanding of the processes before implementation. The company’s CMO, Scott Opitz, notes, “It’s becoming increasingly clear to companies that process knowledge is fundamental to successful automation initiatives.”

FortressIQ’s relationship with Microsoft isn’t all about money. Note that the software giant is making a big game for the RPA market with its Power Automate platform (here’s a post I wrote about it for Forbes.com). The company not only has the advantages of native integration with Microsoft applications such as Office 365, Azure and Dynamics 365, but also low-code capabilities. The business model is also convincing.

Microsoft recognizes that automation definitely requires a deep understanding of an organization’s processes. And to that end, FortressIQ recently announced an integration with Power Automate.

The Microsoft blog post states: “Part of an organization’s success in driving its digital transformation is the ability to easily get data-driven insights into its current status tasks and processes, understand which of those processes offer opportunities for automation, and RPA to implement quickly on a scale. “

Undoubtedly, this is an important endorsement – and provides insight into the direction of RPA.

Tom (@ttaulli) is a consultant for startups and author of Artificial Intelligence Basics: A Non-Technical Introduction and The Robotic Process Automation Handbook: A Guide to Implementing RPA Systems. He has also developed various online courses, for example for the Python programming language.