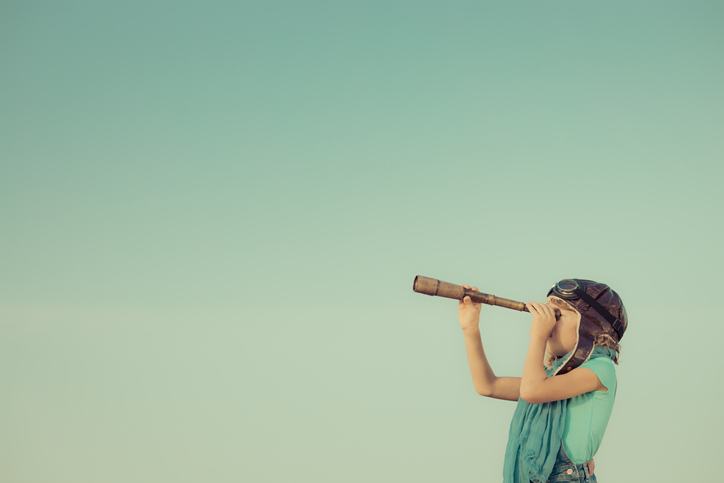 We humans love the human form. We anthropomorphize everything from Hello Kitty to sophisticated machines.

For example, the modern robot began a century ago in 1920 as a fictional humanoid by Czech playwright Karel Čapek. The public face of robots remains a human shape – exemplified by child-sized shapes with oversized eyes that roll across the floor during trade shows in the early 21st century.

We like our robots cute and humanoid, but robots are machines that need to be programmed by humans. However, the word means something seductive, which is why it’s part of robotic process automation (RPA), a buzz acronym that resonates with analysts and vendors. But what about chief digital officers?

“Organizations use RPA in different areas of their operations to improve efficiency and reduce human error,” said Webopedia. “Some common examples of RPA are performing transactions, performing queries, performing calculations, and processing requests for information.”

Let’s unpack this. The concept of reducing human error is attractive from both an operational and operational point of view. It’s the ultimate goal of robotics, but business processes require human intelligence and flexibility. Machines are fast, but contextual decisions are a stumbling block.

Automation reduces human errors in simple tasks. The more advanced the automation, the faster these tasks can be performed. Without this, this speed is only limited by other processes in the chain. The lack of a physical component describes a chatbot, for example from an assembly line robot. An industrial robot’s algebra turns into a calculus when tasks are performed at electric speed – the potential use of bots is only limited by the human imagination.

Add Moore’s Law on it and it’s easy to see why bots are becoming increasingly popular in everything from customer-facing tasks to large-scale back-of-house deployments. Bots are characterized by computer processes that involve repetitive tasks on a large scale.

But what is the business case for RPA?

Forrester’s vice president provides a detailed example: financial advisors who use domain-specific bots behind the scenes to advise on complex tasks like extending retirement and setting up new accounts. These RPA bots add conversational AI, act as data and application intermediaries, and use the consultant’s data and authorization structures. ”

Le Clair lists two innovations to expand platforms to this potential: “Dynamic creation of robot scripts based on recorded human activities and machine learning as well as low-code principles such as robot assembly with functional blocks or fragments.”

Much like their human counterparts, RPA bots require support and maintenance. “Infrastructure-related issues, software reliability, application user interfaces, and data changes mean that bots break more than they should,” says Le Clair. “Companies struggle with resilience – they keep bots running after an incident. This leads to high maintenance costs, as the bots are often out of action for a day or more. Choosing a task that is too complex for a bot is often the main cause. “

It is clear that RPA has enormous potential, but companies that want to use this level of technology must pay attention to due diligence and technical architecture. And as the organized use of bots advances, the word “bot” has negative connotations for many.

Author Richard Kadrey, who created the Sandman Slim series, notes that bots enable the organized theft of his IP. “Myself and many other authors have discovered that phantom books are popping up on Amazon: bots walking around the web scratching any free story or article that we have posted,” says Kadrey. “The bots then put them into ‘instant books’ and sell them for a few dollars, keeping all the money to themselves.”

“I try to keep up with them, but there are too many,” says Kadrey. “Trying to remove all of the phantom books from my work could easily turn into a full-time job.”

On the positive side, bots not only scrape content and compile it for sale, but also produce content. “AP also uses Automated Insights automation technology to compile recaps of all MLB-affiliated minor league baseball games as well as nearly 4,500 articles covering US corporate earnings per quarter,” the Associated Press said in a 2018 press release.

“Finance and sports are the common goals of robot reporting,” Francie Diep wrote in 2014 in Popular Science magazine. “Both are a bit robotic by nature. The most basic reports involve pasting numbers from a database into one of the few standard narratives. “

For example, chatbots that sense a human’s intention trigger a bot transaction in a core system or use machine learning to make a decision, ”he says. “True RPA has a strong architecture for planning and integrating external automation services.”