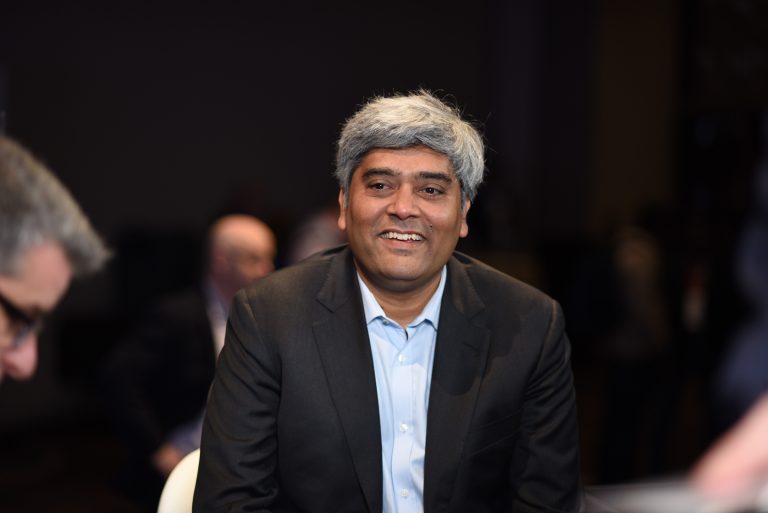 James Budge is the company’s new Chief Financial Officer and Mike Micucci is the new Chief Operating Officer. Budge is a longtime finance manager who has prepared three companies for their IPOs. Micucci previously headed the Commerce Cloud and Community Cloud business units at Salesforce.com Inc.

“With these seasoned industry veterans on board, we are better prepared than ever to bring the benefits of cloud RPA and intelligent automation to any company that wants to free its employees from manual, repetitive tasks and make them more productive,” said Mihir Shukla. Co-founder and CEO of Automation Anywhere (pictured).

RPA software enables companies to automate repetitive business tasks with artificial intelligence. The strong demand from companies and the enormous growth potential of the market have canceled the evaluation of the major RPA providers in recent years. Automation Anywhere was valued at $ 6.8 billion as of its most recent funding round, a $ 290 million investment it’s closed in 2019.

Budge is taking over the position of CFO at Automation Anywhere after previously holding the same position at Pluralsight Inc., a major IT training company. The manager led the company through its IPO and monitored a 400% increase in sales during his tenure. Budge was previously the CFO of Anaplan Inc., a business planning software maker that went public in 2018, and had also led the financial operations of several other technology companies.

At Automation Anywhere, Budge will lead not only the finance group, but also the company’s investor relations, legal and information technology management activities. The RPA provider said today that “a top priority will be making sure the company has the right business processes and infrastructure in place to become a public company”.

Micucci also has a long track record with publicly traded enterprise technology companies. The executive was most recently Chief Executive Officer and Executive Vice President of Salesforce’s Commerce Cloud division. The unit manages the cloud giant’s e-commerce platform of the same name and Community Cloud, another Salesforce product that companies use to build customer support portals and knowledge databases.

He will be responsible for overseeing Automation Anywhere’s global operations and “leading the development and implementation of a business strategy that will rapidly expand adoption of automation products,” the company said.

Automation Anywhere claims that customers have deployed nearly 3 million automation bots with its RPA platform to accelerate repetitive business tasks. The company also announced today that it has set a goal of growing that number “exponentially” in the years to come. As COO, Micucci will lead Automation Anywhere’s efforts to realize its vision for growth.

Show your support for our mission by joining our Cube Club and Cube Event Community of Experts. Join the community that includes Amazon Web Services and soon Andy Jassy, ​​CEO of Amazon.com, Michael Dell, founder and CEO of Dell Technologies, Pat Gelsinger, CEO of Intel and many more luminaries and experts.

On June 16, we are holding our second cloud startup showcase. Click here to attend the free and open Startup Showcase event.

“TheCUBE is part of re: Invent, you know, you are really part of the event and we are very happy that you are coming here and I know that people also appreciate the content you create.” – Andy Iassy

We really want to hear from you. Thank you for taking the time to read this post. We look forward to your visit at the event and in the CUBE Club.