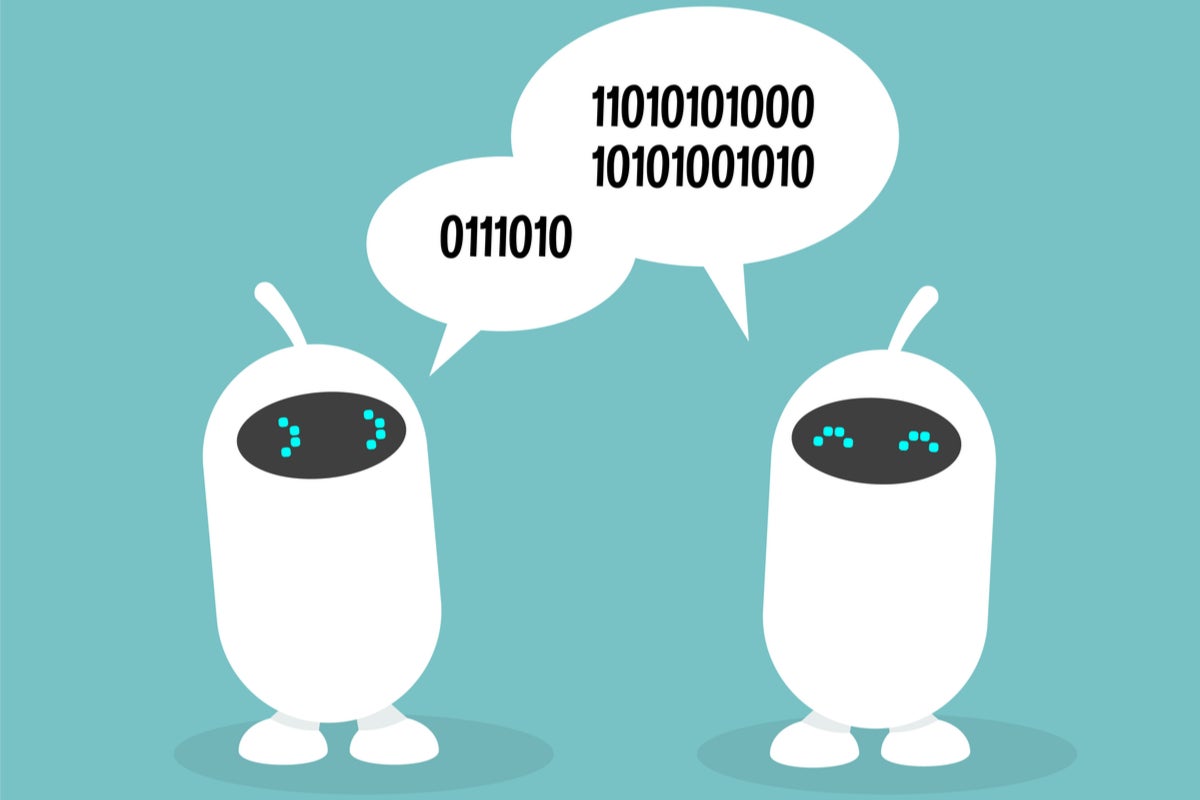 The technology industry has welcomed the emergence and popularization of “bots” in modern IT stacks almost unreservedly. Short for “software robots,” bots are basically simple screen-scraping tools that can be used to track human user interactions with a simple form-based application screen.

Bots, which fall under the umbrella discipline of Robotic Process Automation (RPA), have become much more than just screen scrapers in the last ten years. They now exist as increasingly sophisticated methods of moving repeatable and precisely quantifiable workflow tasks from humans to machines.

But RPA bots are not alone in the bot universe. They share a kind of chicken-and-egg relationship with their close cousins ​​- the APA bots. APA bots refer to a differentiating Analytics Process Automation (APA) function and work together with RPA bots to process lower levels of data.

If RPA can be said to be an orchestration tool for collecting, sorting, and ingesting data, APA is the application of data science to that data in order to analyze it for deeper meaning and inference.

Let’s clarify the difference between the two bot camps in more detail.