Analysts Say Salesforce Could Try to Buy These 10 RPA Firms 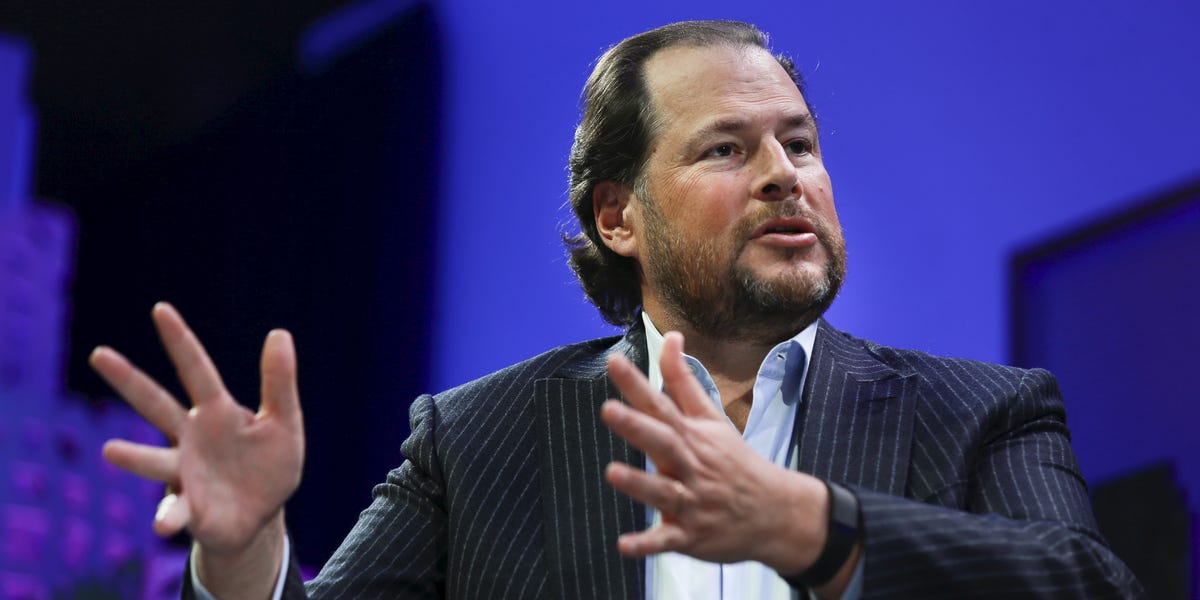 Salesforce, like other enterprise software companies, seems to be weathering the pandemic better so far than certain other sectors.

The cloud software giant remains cautious, however, and cut its revenue targets for the full year from $ 21 billion to $ 20 billion in May. That would mean a 17% year-over-year revenue growth, as opposed to the targeted 23% higher, which in turn would show Salesforce’s weakest growth in the recent past.

Over the past few years, Salesforce has turned to major acquisitions like Tableau and MuleSoft to help meet ambitious growth targets. It has also put some smaller names in the fold, like the recent acquisition of Vlocity in February.

While CEO Marc Benioff said in February that he “does not expect any major acquisitions in the short term,” he also described the acquisition of Vlocity for $ 1.3 billion as too good to be without. And with the company forecasting a slowdown in organic growth, that could mean at least one more major acquisition is being discussed.

“It would make sense to look for a pretty high profile acquisition as they had to adjust their sales forecast like any company due to COVID,” said Dan Elman, an analyst at Nucleus Research. This would help Salesforce “bounce back” and grow their long-term growth numbers, he added.

What kind of company Salesforce is actually looking to buy could have been a clue in the form of a recent profile from Benioff published in The Information, in which an advisor to the company stated that there was some interest in getting a deal in the market for the robots -Process automation or RPA. A Salesforce spokesperson said the company does not comment on any rumors or speculation.

RPA is a technology that enables organizations to automate common, repetitive computing tasks that have traditionally been performed by human workers. It’s a market where titans like Microsoft and its Power Platform compete with leading startups like UiPath and Automation Anywhere. For its part, Salesforce has already invested in RPA startups through its venture capital arm, although it is building these capabilities into its core product.

Analysts tell Business Insider that investing more in RPA would be a smart move for Salesforce, which “wants to keep up and accelerate faster,” said Dan Newman, an analyst at Futurum Research.

“It would definitely be a growth opportunity for Salesforce that enables customers to accelerate the bot skills they have already invested in Einstein for customers,” said Rebecca Wettemann, analyst at Valoir. Einstein is Salesforce’s artificial intelligence tool that is embedded in all apps.

The ultimate goal is to get customers to stick with them, Newman said.

Business Insider asked analysts which RPA companies Salesforce might consider to acquire (with all private company ratings coming from PitchBook estimates and market caps at the time of writing). Here are the 10 companies they thought would be a good fit: